These patches mark our slowly growing effort to optimize SPACE / MECH / PILOT for its upcoming web release (and for the eventual V1.10 Patch). I'd also like to officially announce that this patch was developed by my friend Kei_01g, who will be (going forward) assisting on the project and maintaining the source code for the foreseeable future. 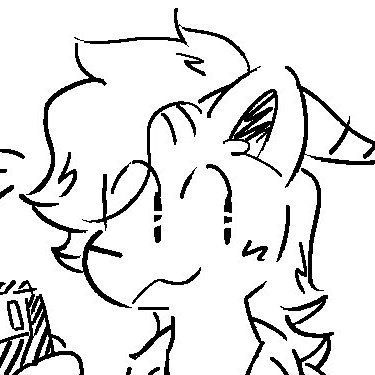 With their help, the game should still receive continual fixes, get its official web port release, and get geared up for eventual expansion development (which is still not in development, just so ya know...but the entire team is interested in coming back and making some cool stuff when we're more freed up). With them around, the future of SPACE / MECH / PILOT is currently looking real bright!

In other news, the game I've been working on for over three years launched on Kickstarter a few weeks ago! If you're looking for a exciting rhythm-adventure game with a gorgeous anime aesthetic and some of the best music you can find in a video game, then please give our Kickstarter campaign for UNBEATABLE a look!

Your support would mean the world! And if you want to try it for yourself, the campaign page includes a link to download UNBEATABLE: ARCADE MIX, which is a rhythm-gameplay only demo we'll be having before we release UNBEATABLE [white label] on Steam (another free episodic demo!)

That'll be all for now! Keep in touch,
~Jeff

The newest in space combat and exploration simulation is here - and it's free! Welcome to S/M/P!